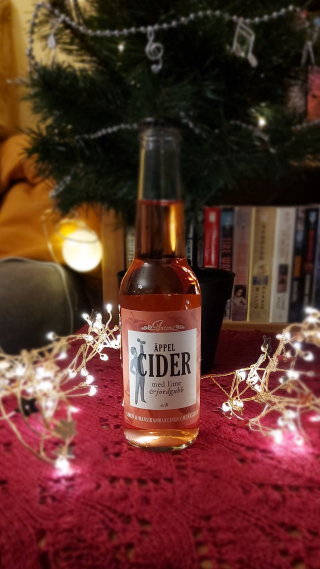 Posted at 21:44 in Film, Food and Drink, Life, teh internets, Television | Permalink

Do you watch ALL the extras or just some kind of ”best of”? I mean, aren’t there several audio commentaries for each film, so with just those it would take days to get through everything!

I feel a bit of envy biting my toe thinking about all that LoTR watching. ;)

I never listen to audio commentaries on any film. They are just annoying. But we/I do watch all the other extras. Sometimes I skip the movies and just watch the extras. There are twelve days of Christmas after all :-)